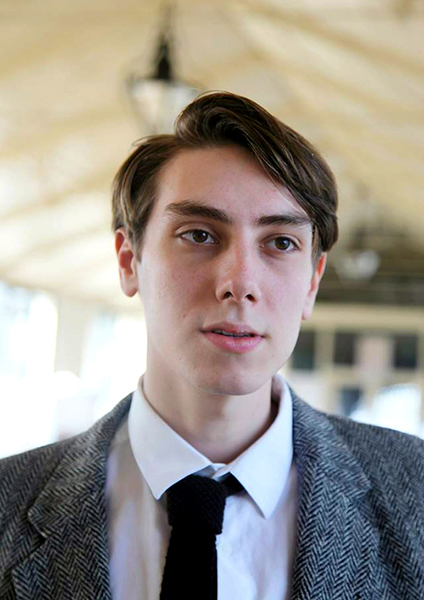 At 17 he attended an open audition for the E4 teen drama Skins, not expecting to be cast but ended up playing leading character Rich Hardbeck.

The following year he played a key role as a murder suspect in TV drama A Mother’s Son and in September 2013 could be seen simultaneously in the Northern crime series ‘Vera’ and the BBC whodunnit ‘What Remains’.

In addition to acting he sings and plays bass guitar and has also been involved in charity work on behalf of autism.